This fascinating March news is the international gastronomy festival of Good France 2018. In Jakarta, the festival is held by the cooperation between the French Institute of Indonesia and the French Embassy with French Tourism Agency Atout France simultaneously in several cities in Indonesia such as Jakarta, Bandung, Surabaya to Makassar, Manado and other cities. 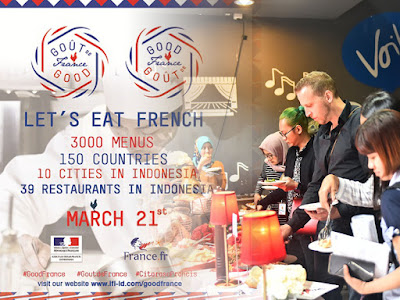 The press conference was attended by the French Ambassador to Indonesia and Timor Leste, Jean-Charles BERTHONNET . He said that "talented chefs in different countries will present dishes that reflect the uniqueness and diversity of French flavors. Good France is a momentum to appreciate the French gastronomy that is the world's cultural heritage while appreciating the values contained in it, the spirit of sharing and togetherness" 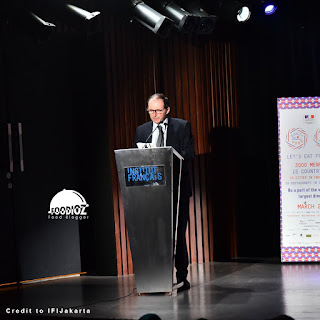 Basically gastronomy is a tradition that becomes an important element in their lives. This eating tradition becomes an activity that is often done in special moments or events such as birthdays and weddings in French. In this activity also makes people closer to each other with a pleasant togetherness. 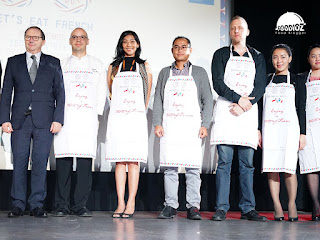 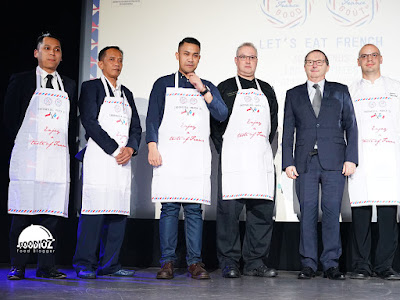 This year, Good France takes the theme of culinary riches from the southwestern area of France Nouvelle-Aquitaine known for its wealth of land with products such as foie gras, magret de canard du Sud-Ouest, Espelette chili, Charentes-Poitou butter, Oleron clams and Perigord strawberries . It is also famous for producing wine such as Saint-Emilion, Chateau Margaux, Medoc and Bordelais.


Do not miss The Square - Novotel Makassar Grand Shayla, in Manado there are Ibis Kitchen Restaurant, Novotel Manado Gold & Convention Center and Portobello "Pop Up restaurant" then in Minahasa there is The Artist Lounge Bar. For those of you who want to follow this festival can visit every participating restaurant starting from March 21st, 2018.

Not to forget, in the opportunity along with Air France, will be selected the winner with the best photo category from the theme of Good France 2018 which will get a flight gift to France together with Air France. So do not miss it, check the information on IFI Indonesia. 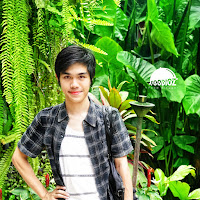 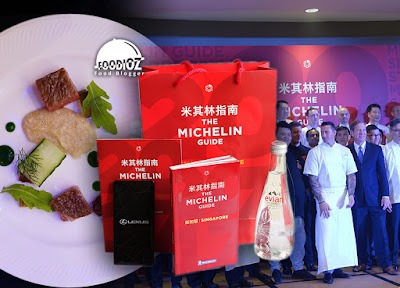 Michelin Starred Restaurant Award can be regarded as one of the highest and prestigious awards in the culinary world. Singapore, as one of the multi-cultural and ethnic countries, is the only country that gets a Michelin Award in Southeast Asia this time. This year became the second year for Singapore to get a Michelin Award. Michelin Guide Restaurant itself is divided into several categories. Ranging from Restaurants that chosen into the Michelin Guide Recommendation category, Bib Gourmand, and 1, 2 and 3 Michelin Starred Restaurant. By 2016, there are a total of 29 Michelin Starred divided into categories respectively. For the year 2017, emerging several new restaurants, so the total who won the award as many as 38 restaurants. Eleven names of new restaurants that are included in the 1 Michelin star are : 1. Braci at Boat Quay, 2.Cheek by Jowl in Boon Tat Street, 3.Chef Kang’s in Mackenzie Road, 4.Garibaldi in Purvis Street, 5.Iggy’s at The Hilton Singapore, 6… 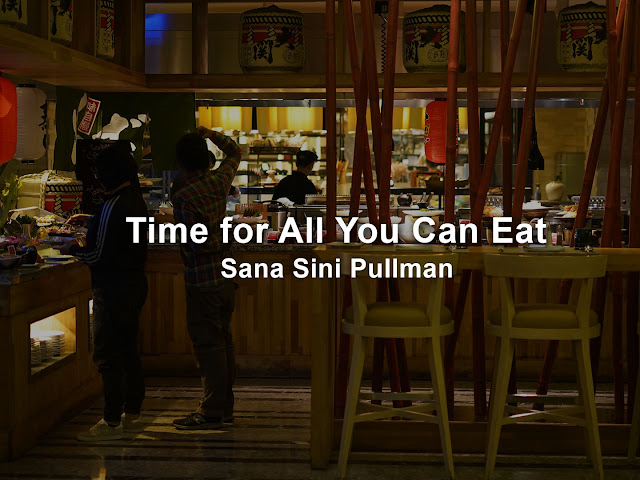 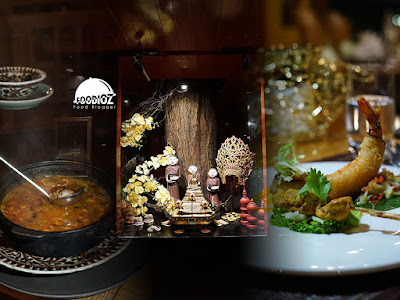 Christmas is one of those moments where we can enjoy an elegant special dinner. At Christmas 2017 last year, I had the opportunity to visit one Michelin restaurant in Bangkok, Thailand. Chim by Siam Wisdom earns 1 Michelin star with an authentic Thai food concept. From the outside the restaurant looks like a house with dark brown wooden elements. Customer will be escorted to the second floor with ample dining area, dominant local feel, many Thai ornaments around the room. Here, i met Chef Noom who is the owner and manager of this restaurant. At a special Christmas event, they present a set of 6 menus ranging from amuse bouche to dessert. In accordance with the concept of fine dining, here is also offered a variety of wine options to accompany dinner. Once you see the menu listed, there are many names of foods that will be served with more than 10 types of names. It turns out each dish will be served with several types of menus with a one-bite portion of it.
Starting from …